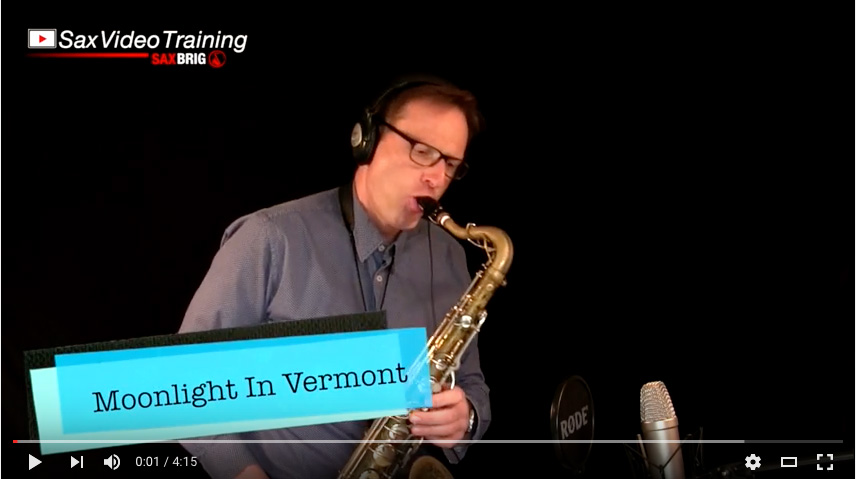 https://en.wikipedia.org/wiki/Moonlight_in_Vermont_(song)
„Moonlight in Vermont“ is a popular song about the U.S. state of Vermont, written by John Blackburn (lyrics) and Karl Suessdorf (music) and published in 1944.

The lyrics are unusual in that they do not rhyme. John Blackburn, the lyricist, has been quoted as saying, „After completing the first 12 bars of the lyric, I realized there was no rhyme and then said to Karl, ‚Let’s follow the pattern of no rhyme throughout the song. It seemed right.'“The lyrics are also unconventional in that each verse (not counting the bridge) is a haiku.

The song is considered an unofficial state song of Vermont and is frequently played as the first dance song at Vermont wedding receptions. It was first introduced by Margaret Whiting in a 1944 recording, and has been covered by numerous other artists over the years.
https://en.wikipedia.org/wiki/Moonlight_in_Vermont_(song)